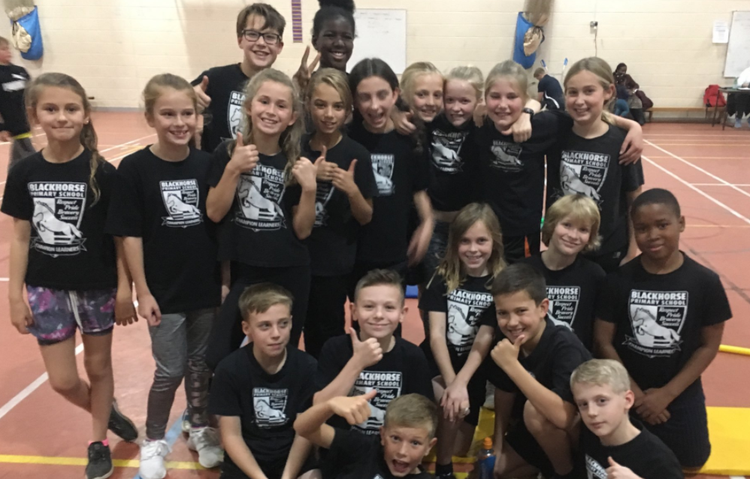 Elite Athletics is our very our Athletics development squad, coached by S Glos Athletics Team coach, Dean Garrett. It takes place straight after Track Team so is limited to members who also attend that club.

The club takes place in a range of competitions during the year including:

The school has an excellent track-record of developing athletic talent. The school's relay team has won 4 out of the 6 MaD Olympiad relay events and many children have gone on to represent the region in the Avon Athletics Team. In 2016-17, 2 members of the club represented Avon in the inter-county team, ranked 2nd and 3rd in the South West over 800m.