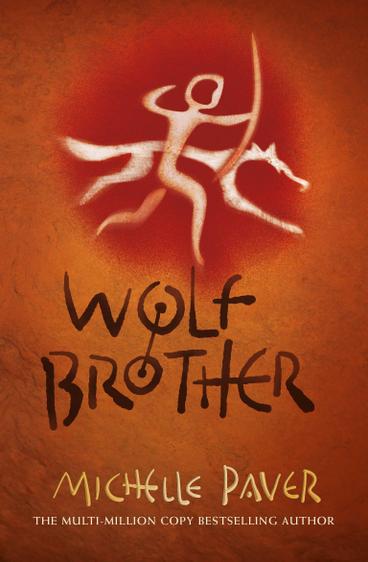 During term 3, we are reading Wolf Brother by Michelle Paver. Here are some links to readings and websites that are linked to our book.

You can either sit back and listen to different episodes of 'Wolf Brother' or follow along while Ian McKellen reads the first book in Michelle Paver's acclaimed Chronicles of Ancient Darkness series.

Click this link to explore 'The Clan' - The official home of Torak, Renn and Wolf...

Running With The Wolves

Meet Michelle Paver, the author to the Wolf Brother series

Michelle Paver writes the Chronicles of Ancient Darkness which is a series of six historical fantasy novels. The books chronicle the adventures of Torak, an adolescent boy, and his friends Renn and Wolf. Why try the some of the others? 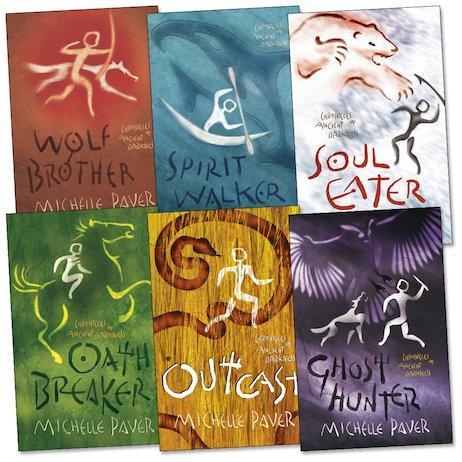 Michelle Paver talks to us about the latest book in her Wolf Brother series, Viper's Daughter, and shows us all sorts of mazing things she's picked up writing them.

Michelle Paver discusses her latest story in the series!

Unfortunately not the ones with chocolate chips.

Some cookies are necessary in order to make this website function correctly. These are set by default and whilst you can block or delete them by changing your browser settings, some functionality such as being able to log in to the website will not work if you do this. The necessary cookies set on this website are as follows:

Cookies that are not necessary to make the website work, but which enable additional functionality, can also be set. By default these cookies are disabled, but you can choose to enable them below: